Detective Gomez received a Bachelors degree in Criminal Justice from the Dallas Baptist University. In addition, Detective Gomez completed his Master’s Degree in Psychology from the University of Phoenix. He then served for over twelve years in law enforcement, and ten of those years were in the metropolitan area. His experience in law enforcement offered him an expanded skill set as a private detective. With experience in both criminal and civil cases, Detective Gomez has established the foundation for the agency to excel.

In addition to the success with Cheaters, the agency has been featured in the following: The Morning News, GQ Magazine, D Magazine, Woman’s Own, Forth-Worth Weekly, ABC 20/20, FOX 4 News, Telemundo, Al Dia, and Star Telegram.

The Gomez Detective agency manages each client cases with professionalism, confidentiality, and trust. Each investigation is unique and the services offered through the Gomez agency are tailored to your needs. Treating each client with consideration and respect is the foundation of our service philosophy. The Gomez Detective Agency offers an extensive variety of services to provide each client. A fully bilingual staff is available for clients and customized service to meet unique needs. In addition, we ensure that each case is resolved as quickly and cost effectively as possible. The Gomez Detective Agency is committed to providing each client with accurate and truthful information, trust, and confidentiality.

Please contact The Gomez Detective Agency for a free consultation to discuss your needs with an investigative professional. Detective Gomez and his staff are here to assist you in any way.

As a private detective, I often get asked, especially by media outlets, as to why I chose a profession in catching cheaters.

My answer is “Because I have been cheated on before and I know how it feels. I can relate to my clients and want to help them find the truth so they don’t have to suffer any longer than they already have.”

Unfortunately, I’ve been cheated on more than once, while in serious relationships. I know firsthand how hurtful it is to be cheated on.

I was dating this girl for about 3 years and had just recently proposed to her, like so many women want (or so I thought). In my mind, things were perfect- I put a ring on it! Life was good! This was the start of a new life for us. Towards the end of our third year of dating, we started to plan the actual dates of our wedding.

My fiancee was attending evening school at the time and usually on Fridays, I would pick her up from school (she still lived with her parents). One Friday, she informed me that she was going to a study group until midnight that night and didn’t need for me to pick her up. I asked her if she was planning to come over later and she answered “not tonight.” I was thinking this was a little weird and out of character for her. Then she started to do more “volunteering” and “activities” with her family. For example, she would claim she was taking her little brother to soccer practice until 10 PM, even though he was only 10 years old. Her stories just weren’t adding up.

The next Friday, I asked if she needed a ride to school and she told me no, that her girlfriend “Emma” would be taking her. Of course I had never heard of “Emma” before. I decided enough was enough and I was going to take matters into my own hands. I started conducting surveillance on Fridays and found out that “Emma” had a mustache and his name was Robert. Caught her kissing the guy and the case was over.

We broke up. I moved on with my life and eventually started dating another girl. We had been dating for about 3 years again and I started thinking that she might be the one! Boy, was I wrong. She was a slick one. We had some problems but nothing major. We were good at communicating with each other and seemed to be able to talk through any problems we had. We had gotten to a point in our relationship where I started seeing a future with her.

It was November of our third year together. I celebrated another birthday with her and life was good. The holidays were coming up around the corner and I have always been a giving man. I ordered her all of the Christmas gifts she wanted and more and was waiting for delivery. We had a great relationship and enjoyed spending time together, or so I thought.

I started noticing that a certain male friend was writing some flirtatious posts on her Facebook wall. I asked her what was up about that and she claimed they were just friends from college and there was nothing to it. I’m not an insecure man so I took her word and didn’t worry about it. Then one day right before Christmas, she said to me “We are not working out anymore.” I said “Really? Why?” She stated “We just aren’t and don’t worry, I’m not seeing anyone.”

I couldn’t figure it out. Nothing was wrong in our relationship- or so I thought. I started wondering if she was seeing the new male friend from Facebook but I thought nobody moves that fast. I delivered her Christmas gifts to her anyway. I was hoping we could work things out.

A few days later on January 1st, I get a text message from a friend saying, “Isn’t this your girlfriend? What happened?” It was a photo of her and her new male friend from Facebook embracing each other with no air in between them whatsoever. I called her and was nice about it but asked what the deal was with the photo. She said “It just happened. Sorry!” I said “Wow!” and hung up. That was it.

The truth may hurt but it will set you free.

When clients come to me for infidelity issues, it really strikes a chord with me. I have been cheated on and I know exactly how you feel. My advice for anyone who is dealing with infidelity issues in their relationship is to go with your gut feeling. If you have that gut feeling that something is wrong, you’re probably need to find out what is going on in your relationship. The truth may hurt but you deserve to know. I am here to help you find out what is going on in your relationship and give you peace of mind at the end of the day.

As seen on the hit reality television series CHEATERS 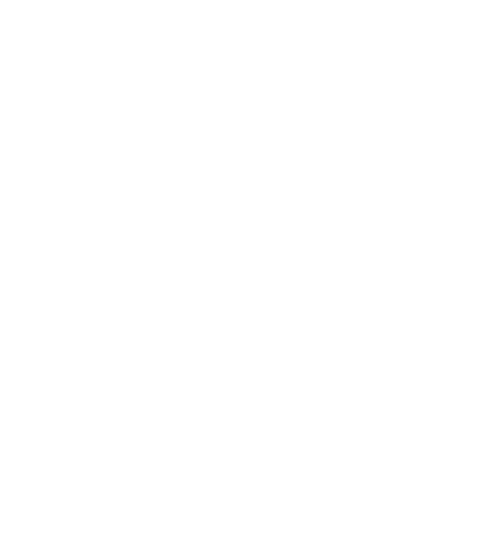 The Gomez Detective Agency is the leading agency in North Texas. The Gomez Detective Agency is an insured and licensed agency by the Texas Department of Public Safety. With many decades of service in the Dallas Fort-Worth Metroplex, Detective Gomez specializes in infidelity investigations. Many of his clients have recommended the agency as the number 1 choice in Dallas Fort-Worth. License: #A11502

We would love to hear from you. Please send us an email and we'll get back to you asap.